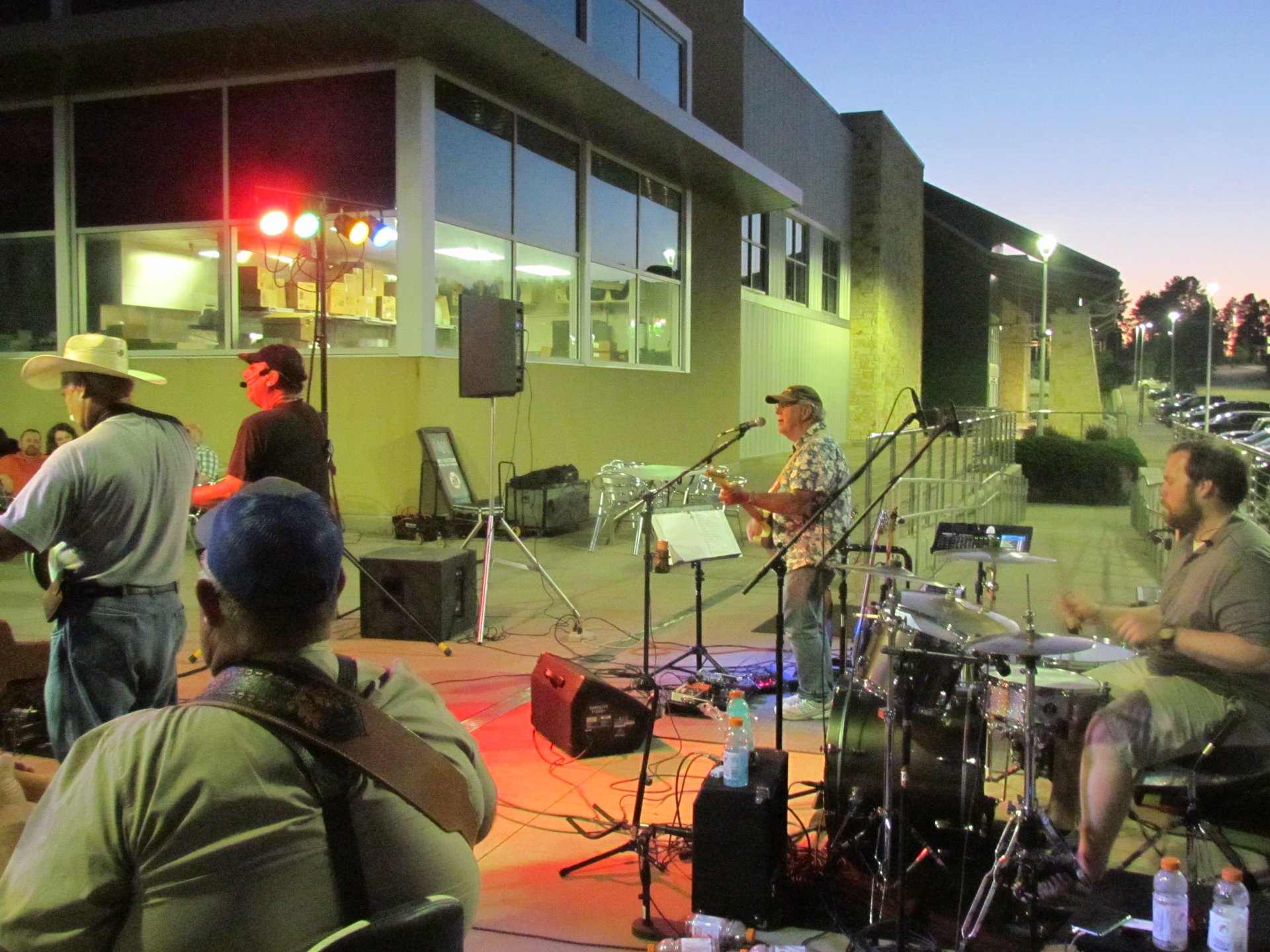 The Frio River Band is: 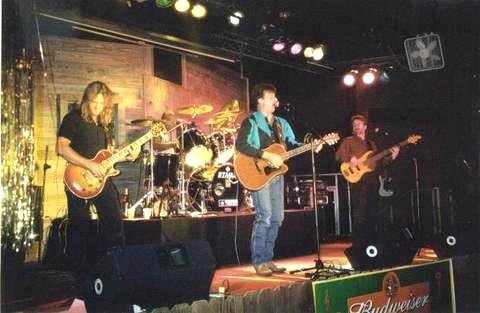 The Frio River Band began in the spring of 1998 with the first show at a little dive bar in southern Smith County called TC’s. Since that first show, FRB has continued to evolve and improve as a band into what we are today.

Along the way some of East Texas’ finest musicians have shared our stage, and we continue to have one of the most electrifying live shows in East Texas. 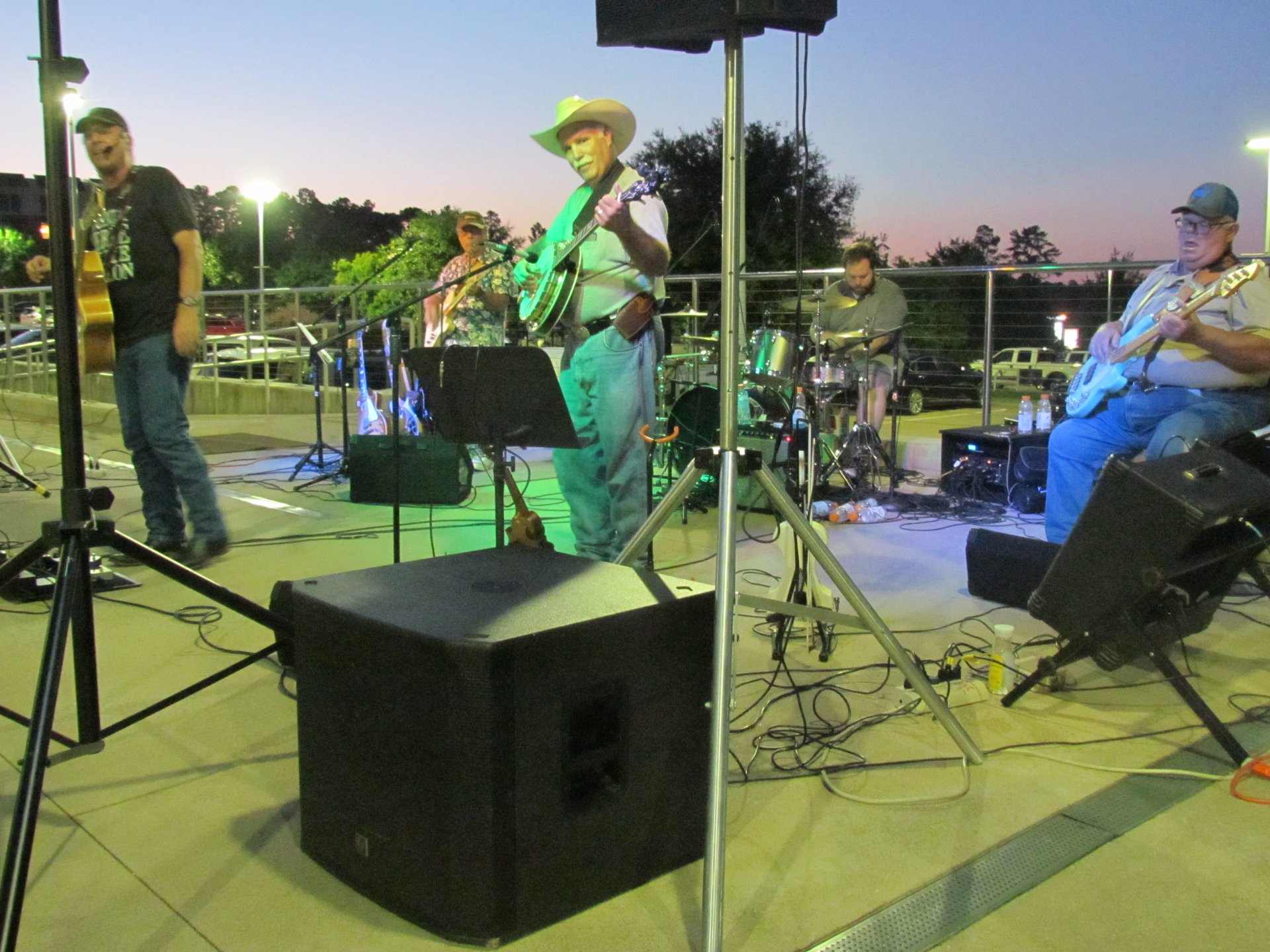 In 2012 with the addition of Dave Davis on lead guitar FRB solidified the core lineup. Dave (or “Dr Shred” as we like to call him) added the rock element to the show that had been missing up until that point.

Then, in 2015, we saw the addition of our first fiddle player. What a difference that made to our live shows! We were able to showcase our country side so much better. 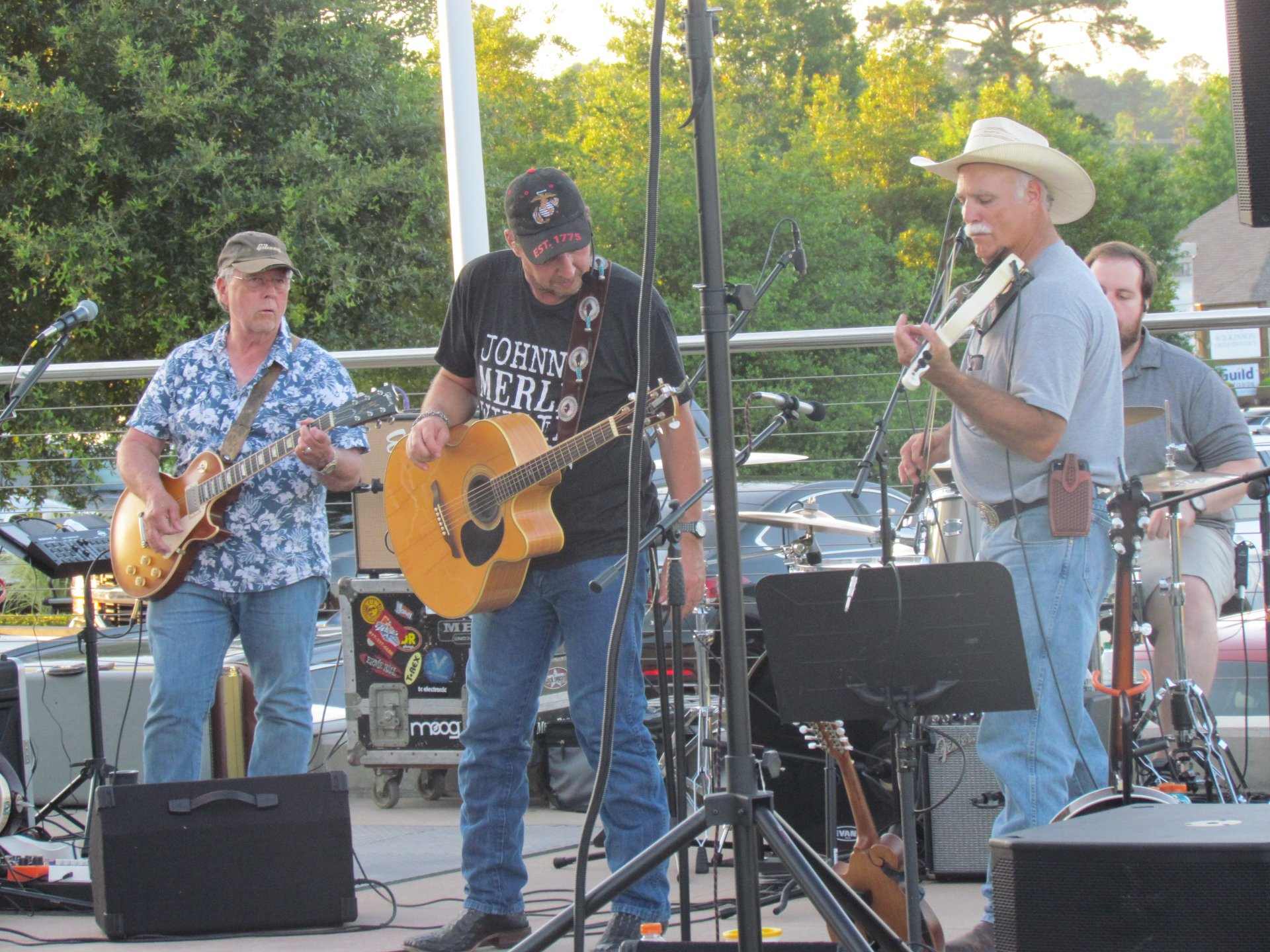 2020 has been the hardest on us. We have seen a global pandemic bring live music to a screeching halt. But like all bands we did what we call our “COVID Projects” and continued to stay in touch with each other. Once we started to come out of the pandemic we started to get together in some small acoustic settings, and perform just to knock the rust off, but now FRB is ready to come out full force and rock you until you can’t be rocked no more!!!

Therefore, it is with great pleasure that The Frio River Band welcomes 2 new members into the band. Doug Davis plays drums and comes to us from Tyler, TX. He was raised in Whitehouse, and received his music education degree from Texas A&M Commerce. He taught for several years before leaving for Phoenix, AZ to pursue a career in music performance. Richard Denson has been a regular on the FRB stage for many years on bass. He comes to us from Tyler, TX, and provides us with a rock solid bottom end as well as with great harmony vocals. We welcome both players into our family known as FRB!!! 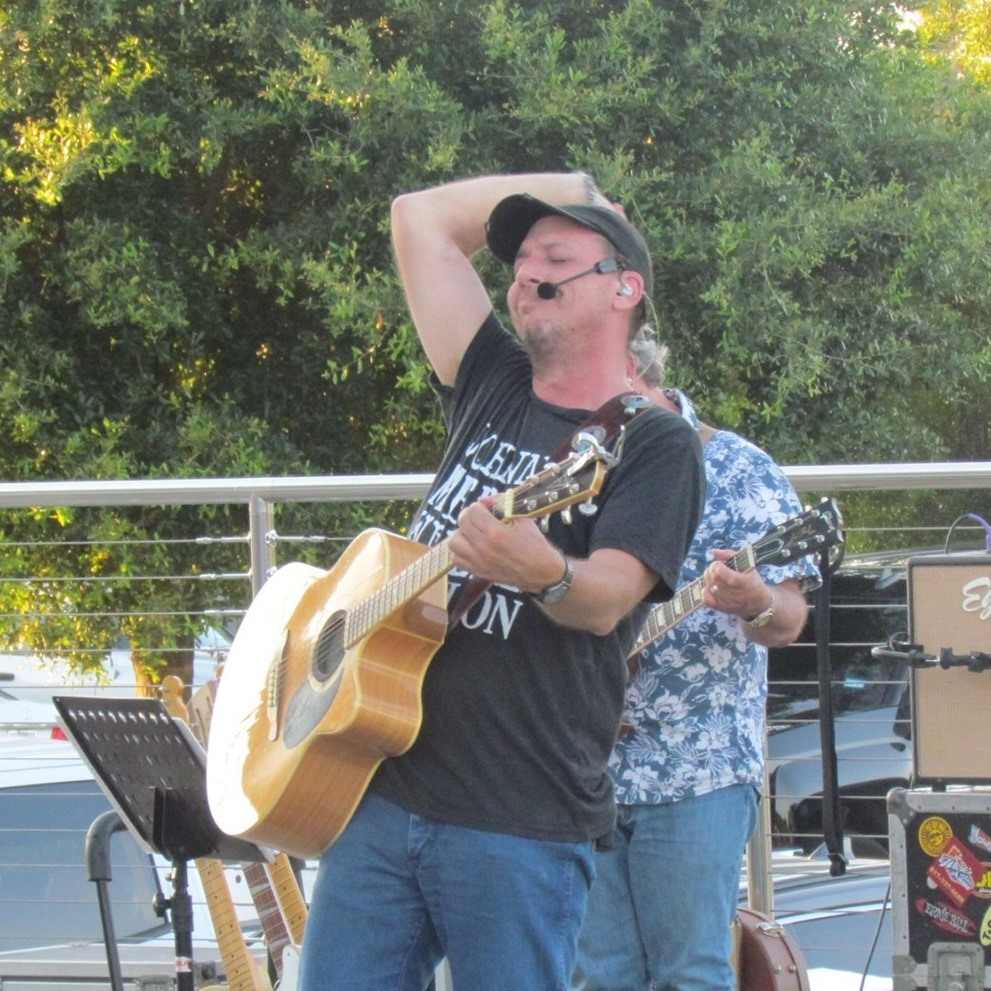 Founding member Nathan Page has been writing music all throughout the band’s existence, and in 2019 began the process of recording songs for an upcoming studio album.

Sine then many of our original songs have been showing up in our live shows. From ‘Greyhound Bus’ to ‘Field Party’ these songs explore the ideas of the simple East Texas life.

“It’s always been a hard journey exploring your life,” says Nathan “but most importantly, you only get one shot to tell your story.”